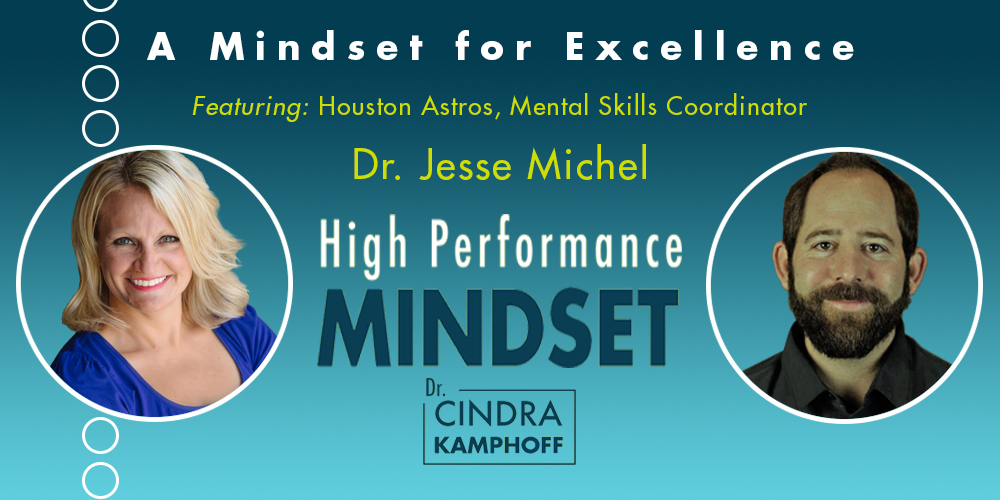 Jesse Michel is currently in his second season at the helm of Houston Astros Mental Skills Program.  As the Mental Skills Coordinator for the 2017 World Series champions, Jesse helps ensure the players, coaches, and staff are mentally prepared to compete at their best every single day. He has spearheaded the efforts to develop and implement a comprehensive Mental Training Program for the organization, and is an integral part of the player development staff for the major league and minor league teams.

Prior to his role with the Astros, Jesse was the Lead Master Resilience Trainer-Performance Expert for Comprehensive Soldier and Family Fitness (CSF2) at Schofield Barracks in Oahu, HI. While in Hawaii, worked with Soldiers to develop the same mental skills and techniques that elite athletes and use to excel on and off the field.

Jesse has a Ph.D. in Sport and Exercise Psychology and M.A. in Community Counseling from West Virginia University, a M.S. in Exercise and Sport Science from Ithaca College, and a B.A. in Psychology from the University of California, San Diego. He is currently listed on the United States Olympic Committee Sport Psychology Registry and is a Certified Mental Performance Consultant for the Association of Applied Sport Psychology.

In this interview, Jesse and Cindra talk about: